Winegrowers in Gascony since 1955

The Domaine Saint-Lannes vineyard, which takes its name from the neighboring Romanesque chapel of the 12th century, is located on the magnificent terroirs of the Ténarèze, on the paths of Saint-Jacques de Compostela.

Operating the Domaine Saint-Lannes since 1955, and producing wines since 1982, the Duffour family has constantly evolved its production with the main objectives of respect for the soil, highlighting local grape varieties, and the pleasure taken in the tasting of his wines.

Surrounded by quarries whose limestone outcrops in some places, the clay-limestone soils allow Domaine Saint-Lannes produces rich, concentrated wines, very marked by an undeniable "terroir" effect and an unusual typicity. 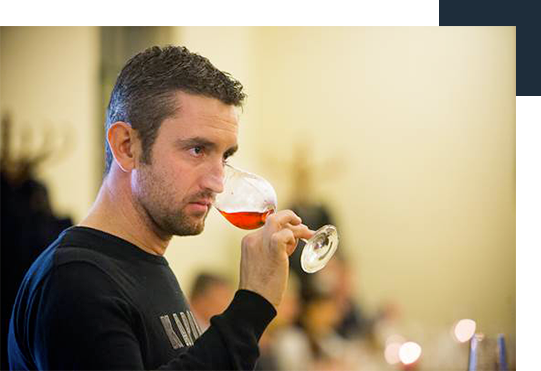 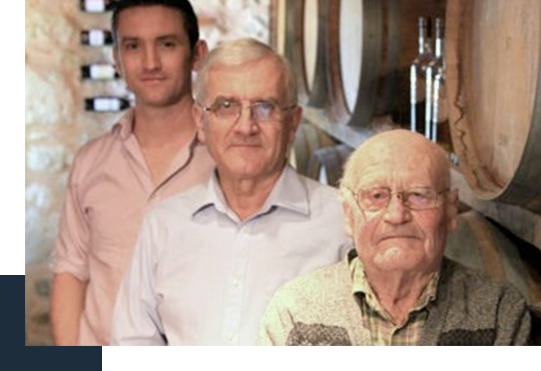 The ocean climate and the proximity of the Pyrenees, with the particularity of having hot summers accompanied by cool nights, bring all their influence to the aromatic quality of our grapes.

Today, with a surface area of 95 ha, Domaine Saint-Lannes wines travel the world to meet epicureans of all origins.

Mastering modern technologies more respectful of the environment, Domaine Saint-Lannes is now part of a sustainable approach by investing in technologies that limit impacts on nature.

A team, a company

Alongside Marlène & Nicolas Duffour, our team is dynamic & high-qualified,

serious & efficient, multitasking & essential to the proper functioning of the activity.

We think collectively and we are a company where life is good!

Alcohol abuse is dangerous for your health and should be consumed in moderation.